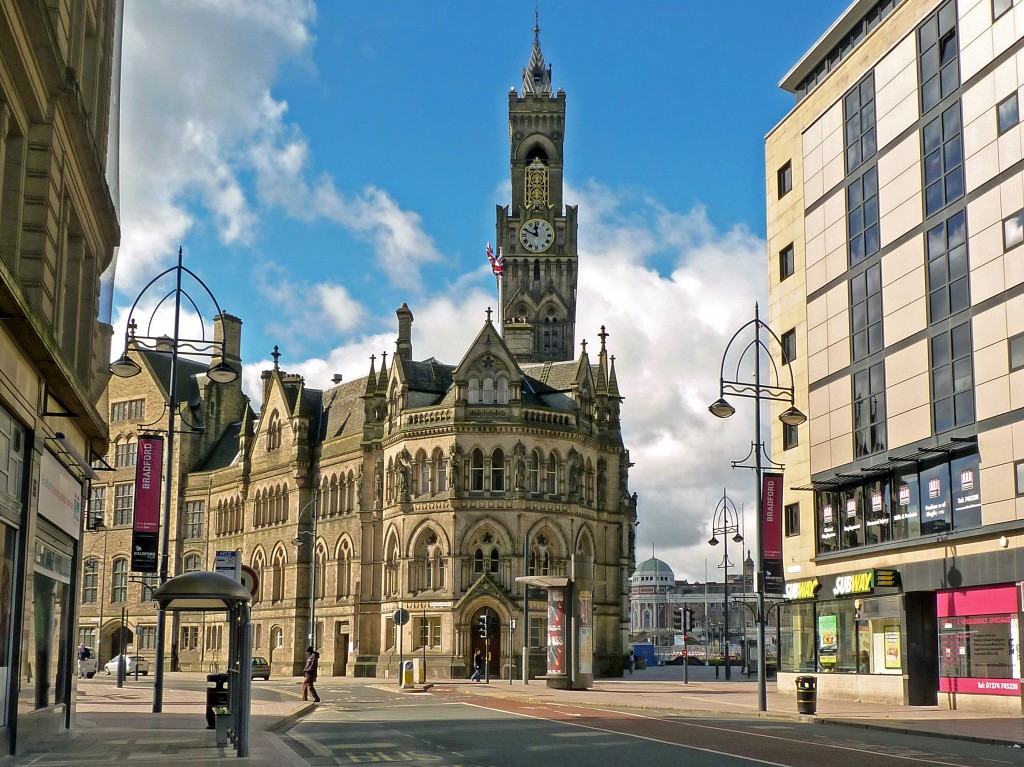 AE (Alpani Enterprises or Active Listening and Empathy) Mediation’s origins lie way back in the 1980’s.

Narayan Karandikar, a University Lecturer in Electrical Engineering at the University of Bradford took early retirement in 1981. He was looking for a new challenge and was growing tired of the educational sector. He decided to start his own business.

Most electrical engineers would start a business in an area which they knew about.

Narayan Karandikar decided to do something entirely different. He decided to start an Ice Cream factory manufacturing mango ice cream, almond and saffron ice cream and pistachio and cardamon ice cream. He bought a derelict mill in Bradford and renovated it. He used his young son as his labourer. The business was called Alpani Enterprises. The product was a success; the business was not.

What did this experience teach us ?

That everyone has a choice and a course that they can take in life and these do not always succeed.

But a choice that is decided by you (but which may fail) is better than a choice which has been imposed upon you.

© AE Mediation, 2016. Unauthorised use and/or duplication of the material contained on this website without express permission from this website's author is strictly prohibited. Excerpts and links may be used, provided that full and clear credit is given to AE Mediation with appropriate and specific direction to the original content.